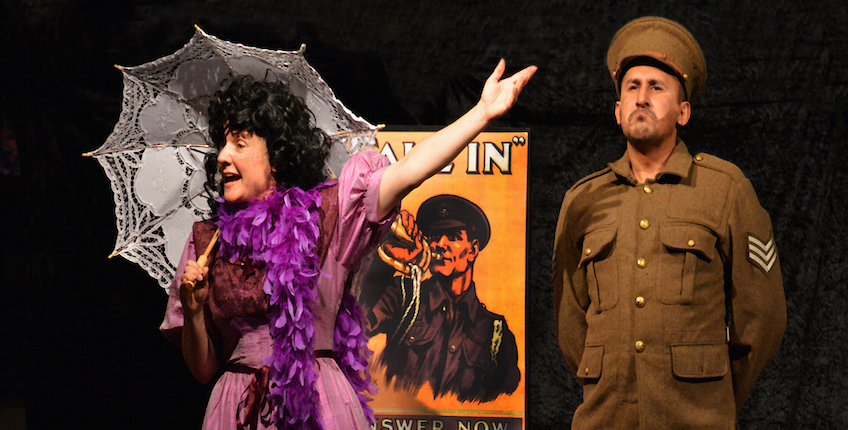 Plays for Senior Schools and Theatres 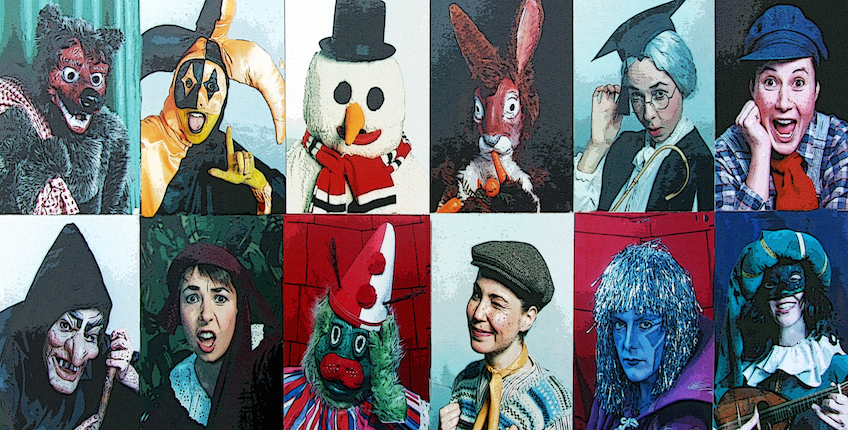 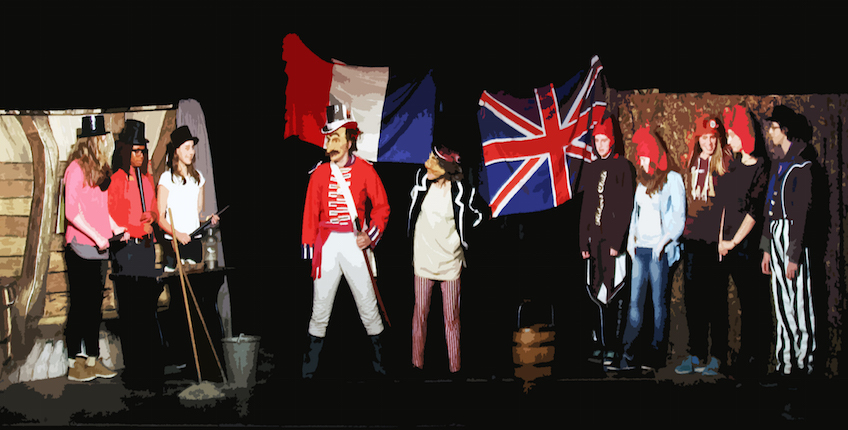 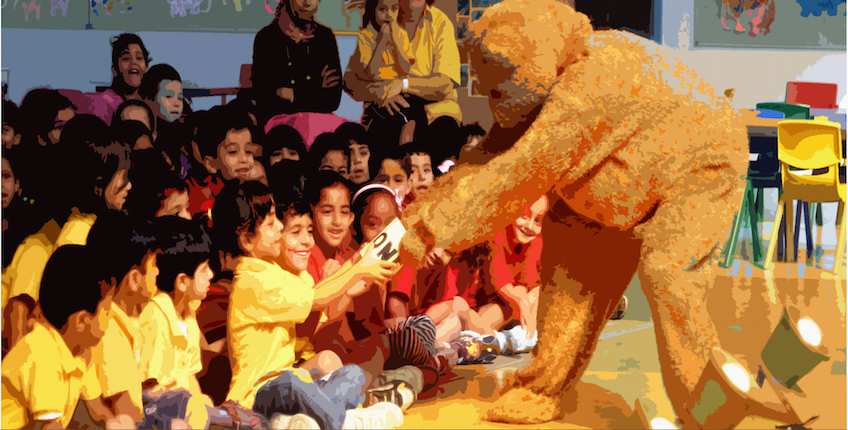 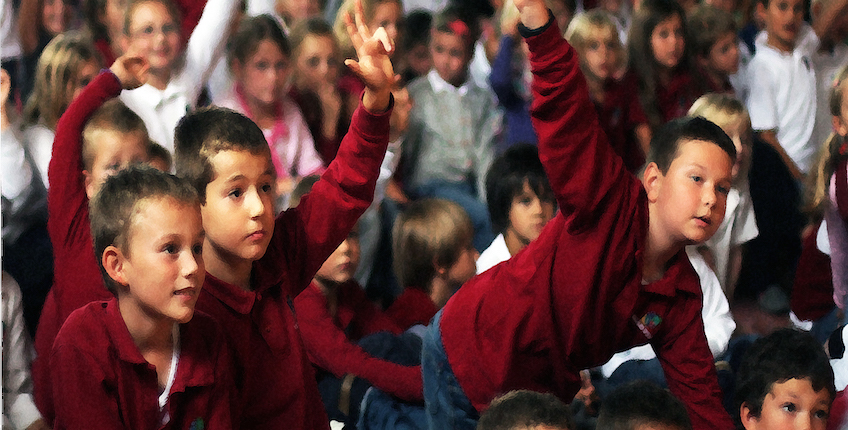 Think of drama as a tool, a multi-purpose tool, that you can use to sharpen interest, hammer home a point, smooth a difficult subject, lift confidence and widen horizons. It gives life to the written word and, lest we forget, entertains. Drama is a tool that you can use and we can help you use it.

Playtime Theatre Company was established in 1983 with the aim of bringing innovative and entertaining drama to young people in the South of England. Since that time ....read more

Playtime offers productions dealing with a wealth of topics, presented in a professional and innovative way, which will keep audiences of all ages engaged. From the ....read more

Like all theatres in the UK during this pandemic, PLAYTIME THEATRE COMPANY is currently closed. Whilst this presents us with a challenge, it is one we have embraced ....read more

In 1994, we initiated a very successful drama Exchange Programme with Kolibri Szinhaz (www.kolibriszinhaz.hu), one of Hungary’s leading theatre companies, which al....read more

Our workshop leaders are all professional, trained actors with plenty of experience running drama workshops, in a variety of different settings, be it in schools, a....read more

It is now widely recognised that drama can play a major role in the learning process, both at school and at work and that many of the skills required by actors are e....read more

As well as drama productions and workshops, Playtime Theatre offers a wide variety of other activities! Be it a festival, an outdoor event or simply something for a....read more

To Book A Performance or Workshop - you can either telephone our office on +44 (0)1227 266648 and speak to Caroline or Sara; email us with all your requirements at ....read more

Playtime Theatre Company was established in 1983 with the aim of bringing innovative and entertaining drama to young people in the South of England. Since that time we have established ourselves as one of the leading children's theatre companies, taking our productions to schools and theatres throughout the UK. In 1994, Playtime took its first steps into mainland Europe when it initiated a foreign exchange drama programme with Kolibri Szinhaz, one of Hungary’s leading theatres. This not only enabled Playtime to take it’s work to schools and theatres in Hungary but allowed Kolibri Szinhaz to bring it’s plays to venues in the UK. So successful was this initial exchange that Playtime has gone on to offer similar foreign drama exchanges to theatre companies throughout mainland Europe, as well as establishing an active independent touring programme that has seen them performing their plays in man